Our New Year’s Eve was perfectly boring but I somehow feel so happy anyway. In spite of the horrors in the rest of the world, 2016 was a really good year for me. We moved to Colorado and greatly increased the amount of time we get to spend with people we love. I finally took a step toward the career I’ve always wanted and I feel so proud and fulfilled there already. I’ve been on break and even though I should be so thankful to have such a long vacation, I can’t wait to go back! And of course, we FINALLY bought a house! Our little place to fix up. Personally replacing the subfloor is not a very fun activity for me, but once that is done there will be plenty of fun things to come. Its so rewarding to get to make it whatever we want. I thought I would feel much more grumpy about living in the basement, but its really been fine and my excitement is keeping me from feeling frustrated (so far).

As far as progress, we had the asbestos inspector out. He took samples from the weird walls in the kitchen (what we found after ripping down the upper cabinets). We are going to have to replace the drywall on one, maybe two walls in there. He also took a sample of the weird ceiling tiles. He enlightened me to the fact that they weren’t glued to drywall underneath, they are nailed to the ceiling rafters (or whatever correct term for the wood pieces that make up the ceiling). That means that they probably wont have asbestos, because it would have been the glue that had it. That also means that they will be pretty easy to rip down and replace with a normal drywall ceiling. That is pretty high priority for me since the tiles look crazy weird. We might as well do that while we have the whole kitchen ripped out too…and then we can put in recessed lighting! Even though I like the idea of having a pretty hanging light of some kind over the dining table we will eventually have, I think given the small size of the room that might not be wise. I am envisioning that we will build a wooden rectangular table that is kind of skinny and long and put some chairs at it, but also a bench that can slide completely under the table on one side. If we have a dangling light it will restrict where we can move the table and it might make the space feel smaller.

The asbestos guy also took samples from the bedroom walls, since B might replace the drywall someday so that he can fix the outlets (they aren’t grounded). The last sample was the tile in the mudroom, which is almost certainly asbestos (based on the size and style). But that we will leave for a while anyway. In the future when the big stuff is fixed we can figure out what we want to put there – I definitely want it updated. B thinks we could remove it ourselves but I don’t have as much asbestos experience as him and feel nervous about it. Anyway, we will get the results on Tuesday and figure out where to go from there. The testing cost $415, which sucks, but seems like it was unavoidable.

This discussion is making me realize I need to start mentally preparing for not having a kitchen at all anymore…it wont be long before that becomes my temporary reality!! But our main bedroom, which is right off the kitchen, will be done before we start the kitchen. I wont want to use it as a bedroom until the kitchen is done I think, so maybe I’ll just move the microwave, kettle, and crockpot in there as a temporary kitchen set up. I guess we will have to wash dishes in the bathroom ahhh!

Today Brad is finishing the subfloor in our bedroom and maybe moving on to the second bedroom/office/future nursery :)…Once he gets the bedroom done I am going to swoop in and paint the ceiling before we start installing the hardwood. I can’t wait to get the wood down, probably we will get to that tomorrow. But once the bedrooms are done, I am not sure if we will do the living room or the kitchen next. We still haven’t bought cabinets, and those will take at least 5 weeks. I guess it also depends on whether the walls have asbestos. I am hopeful that most of the work in this place will be done by spring so we can focus on our outdoor spaces. I am teaching a horticulture elective and buy seeds for my kids to start some herbs…which has me pumped for my future garden here! 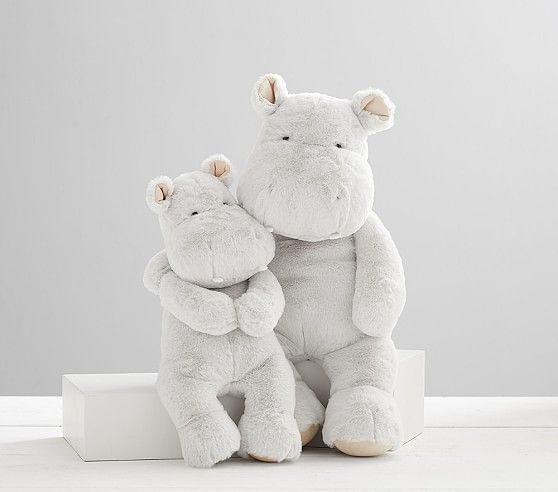 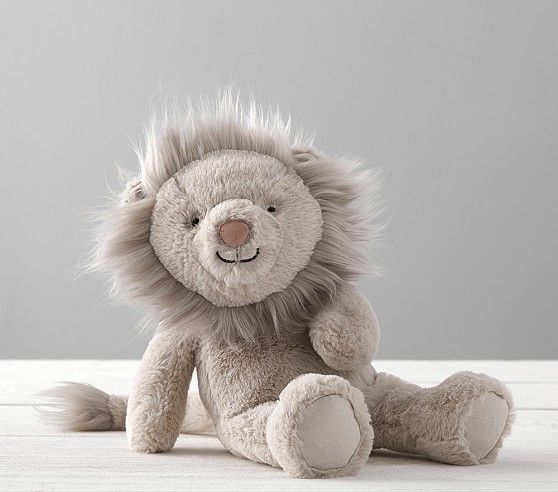 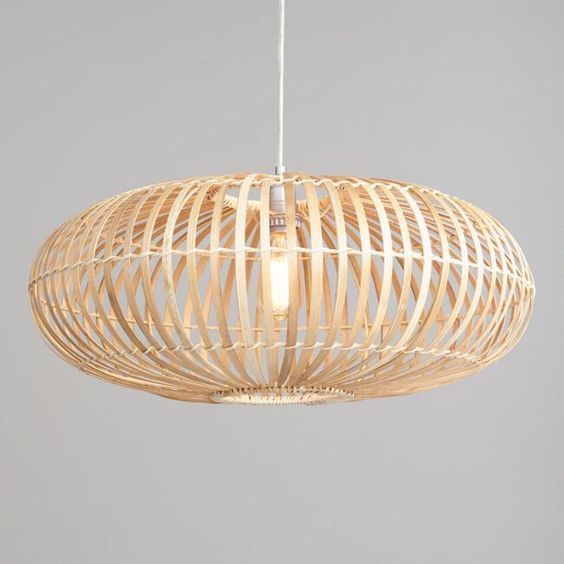 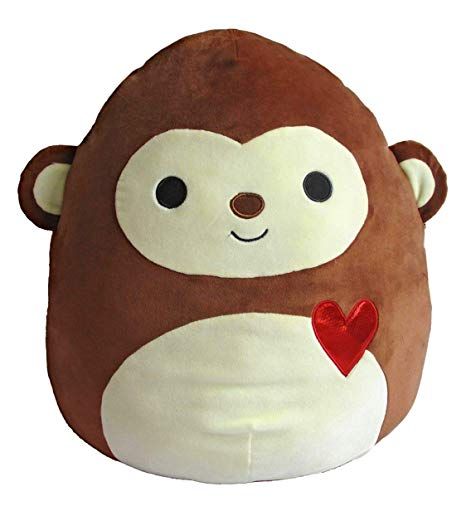 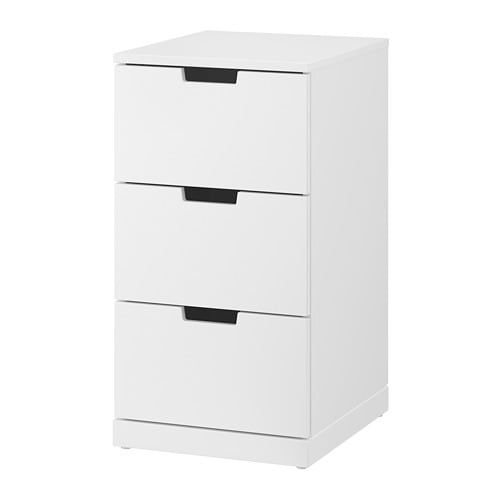